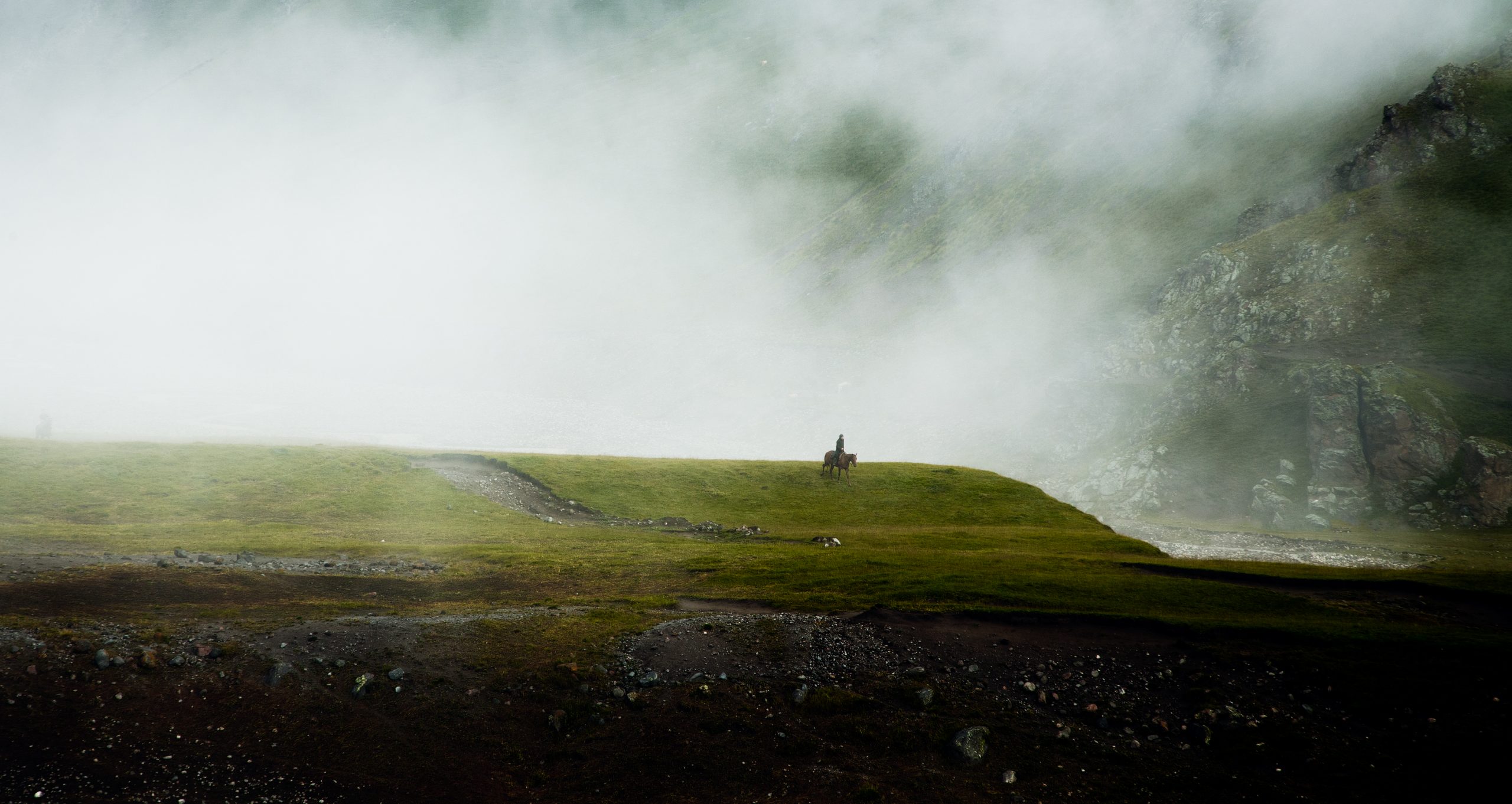 Really interesting documentary film that tells the story of the Israeli security service, Shin Bet, from the perspective of six of its former heads.
A revealing insight for me was the cooperation between the Israeli and Palestinian intelligence services: not because they like each other, but because it both increases Israel’s safety as the likelihood of a Palestinian state.

Furthermore, the film sheds a light on the dilemma’s the Shin Bet leaders are struggling with in their daily dealing with a war that can still be characterized by the idea that ‘victory means to see you suffer’, whereas they all seem to agree with the words of Leibowitz that ‘victory’ should be about ‘creating a better political reality’. As an example, they claim that taking out high profile Hamas leaders is an ineffective strategy, and the only way forward is talking with the people you despise. Although Israel wins almost every battle, these Gatekeepers are pessimistic about eventually winning the war.