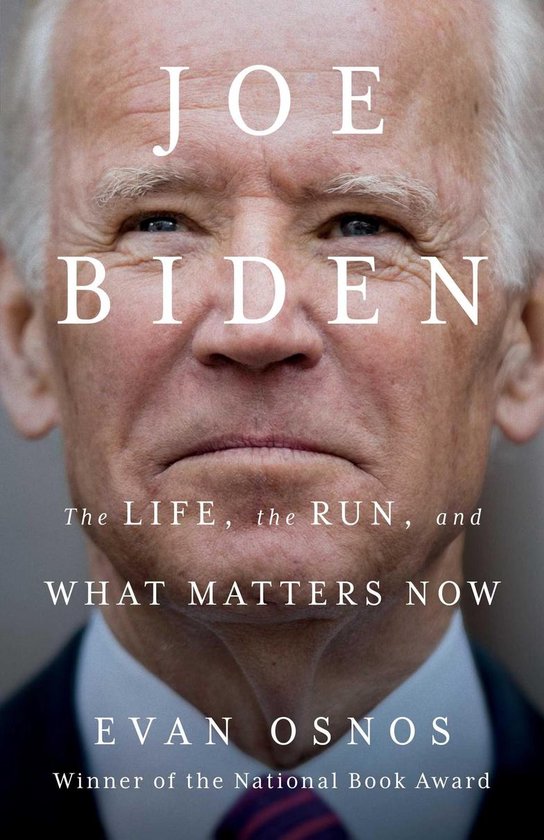 Joe Biden, the right man after all?

Evan Osnos’ timing is perfect. His biography of Joe Biden was published when his protagonist was declared President-elect.
Most of us know, by now, his all American story. Joe Biden’s life is one of great highs and incredible lows: from contemplating suicide after losing his wife and daughter at early age to traveling the world as a powerful man. A seasoned political warrior. A man with little vision, but with incredible stamina. A weather vane, with a great sense for where society is headed to.

Now that he’s finally achieved his White House dream, he will be facing a whole new set of battles. Dealing with the alternative fantasy world of Donald Trump and his acolytes, while fighting the left wing (“Biden is just a tool to kick Donald Trump out of the White House”) of his own party. A tall order. Near impossible.

The again: experience, a feel for compromise and grit may just be what’s needed. Maybe he’s the right man at the right time after all.