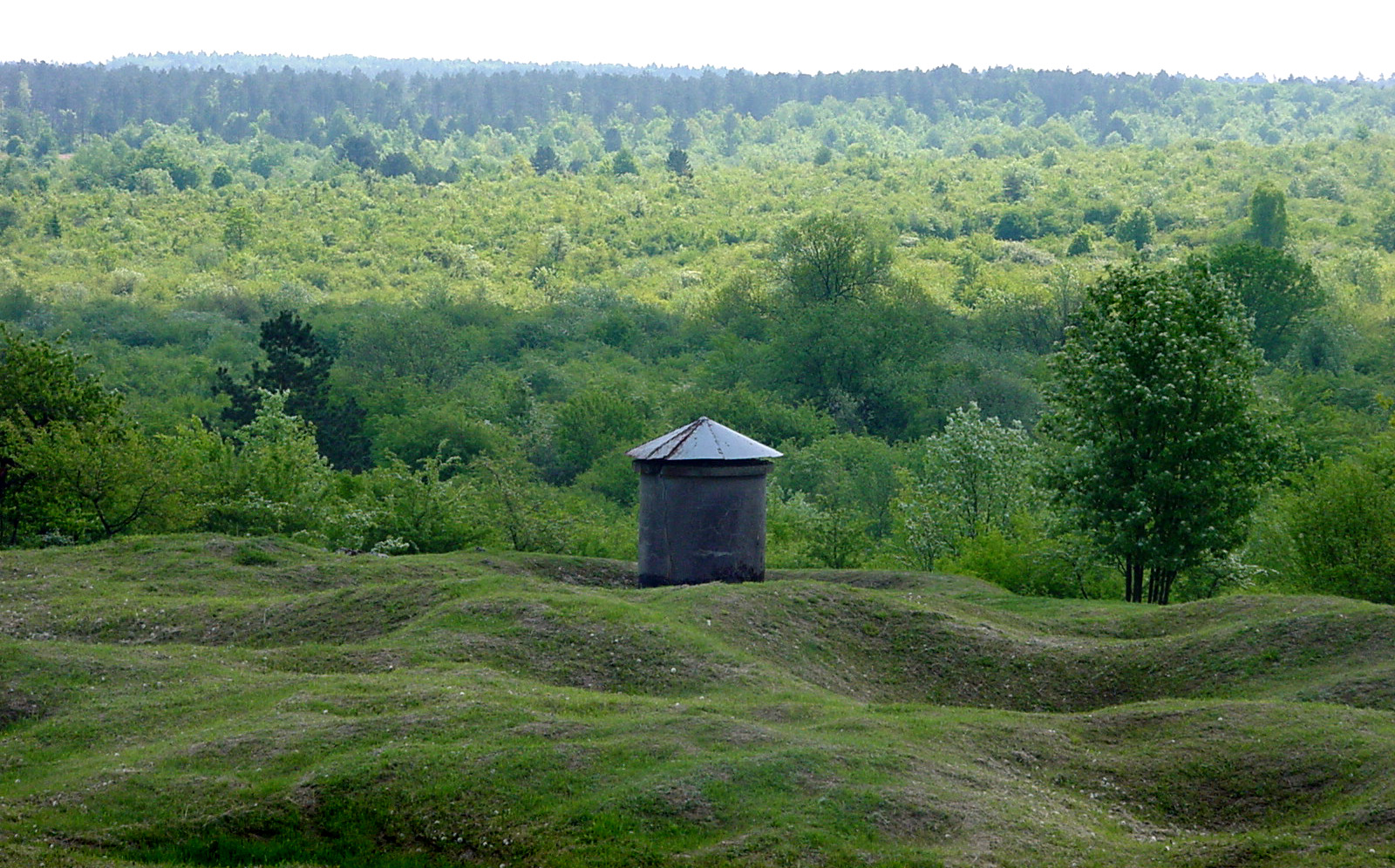 April 25th, 2012,
Originally published on thnk.org
TAKE A STAND | I was hoping that Easter would bring us a small miracle. The miracle of a political breakthrough. Not in the last place because Easter is a historically good period for miracles. It didn’t happen.

But then suddenly, last Saturday, after 7 weeks of complete silence, the news broke out. The talks about new austerity measures between Prime Minister Mark Rutte and a delegation of supporting parties collapsed, leading to the demission of the Cabinet. Elections are due for September. Already can be heard that we are synonymous to Greece, struggling with the deficit, losing credibility with the financial markets.

Whilst the world around us is changing at great pace, the Dutch political system has come to a halt. Economic and social reforms, measure to strengthen the economy will give way for elections, debates and never ending negotiations. They will be digging themselves in. The trenches of Verdun, on a 21st century background.

Just like in Verdun, the majority doesn’t know what got them into this mess, but doesn’t know how to escape either. They’re stuck and barely advancing. This is the result of our political system, the way of thinking. Politicians are paralyzed by the small margins of our mediacracy; electorally, mediawise and mentally. The inability of current politicians to explain why their policies, their choices, are the right ones is enforcing this paralysis. And the media are encouraging this behaviour.

We need a breakthrough. To be able to stay competitive in a changing world, the Netherlands badly need reforms. The labour and housing market are in bad shape, our educational system doesn’t adapt to the new reality and the economy is heading towards recession. The challenges are way too big to be dealt with on the traditional way.

We need passion, vision and courage: we need creative leadership. Politicians who are able to incorporate the outside world, trends and ambiguity in their thinking. Who dare to be contrarian, creative and original. It takes politicians that are not corroded by ‘small politics’ or the fear of the media monster. Those people, unfortunately, are scarce; especially in Parliament.

It seems that despite the fall of his cabinet, the Prime Minister, Mark Rutte is still in the lead. But he will have to leave the trenches. Escape the system and tell a new story. A story we can believe in, a vision on profit, people and environment. He has the potential. First of all, he is a skilled communicator and after the failure of the talks, freed from the difficult construction that suported his cabinet. Besides he’s usually a positive man, he has proven to be a flexible thinker and has all the air-time he needs. He knows how to inspire a team, but his capacity to inspire a nation will be decisive. Can he lead?

The worst that can happen is that he will be blamed for not following traditional procedures of compromising. That his colleagues will resent him for not following the ‘party rules’. But probably the majority will follow, because people want to be inspired, they want to be part of a project with a clear goal, especially in difficult times. The Prime Minister has proven to be a fine manager in the past. Now, he should be an inspiring leader. Fearlessly creative.

For both the country’s future and his own political future, Mark Rutte needs this transformation; this miracle to happen in the coming months. As a religious man, he should know that there are only a few Christian holidays left – Ascension day, Pentecost – to make up for the failure of Easter.