“Sometimes we have to do a thing in order to find out the reason for it. Sometimes our actions are questions, not answers”. John Le Carré 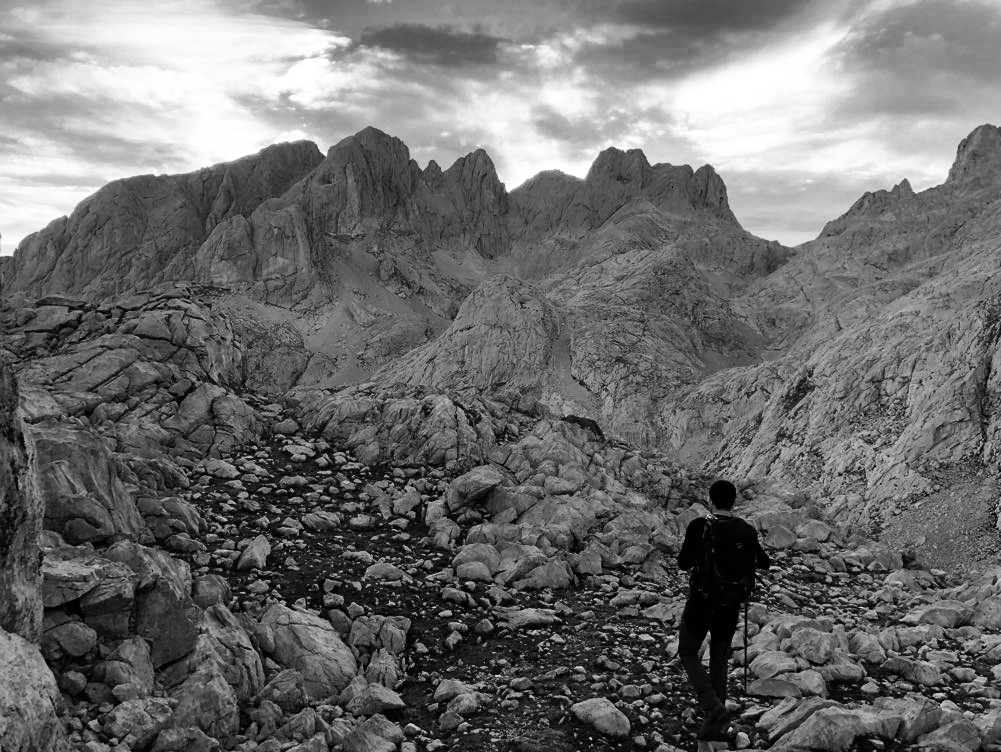 US-China deal is about ordinary workers

Fascinating piece of tv. “Nationalist” Steve Bannon and “cosmopolitan” Tom Friedman are in agreement on how to deal with China – who would have thought?

The biggest geopolitical project of our time 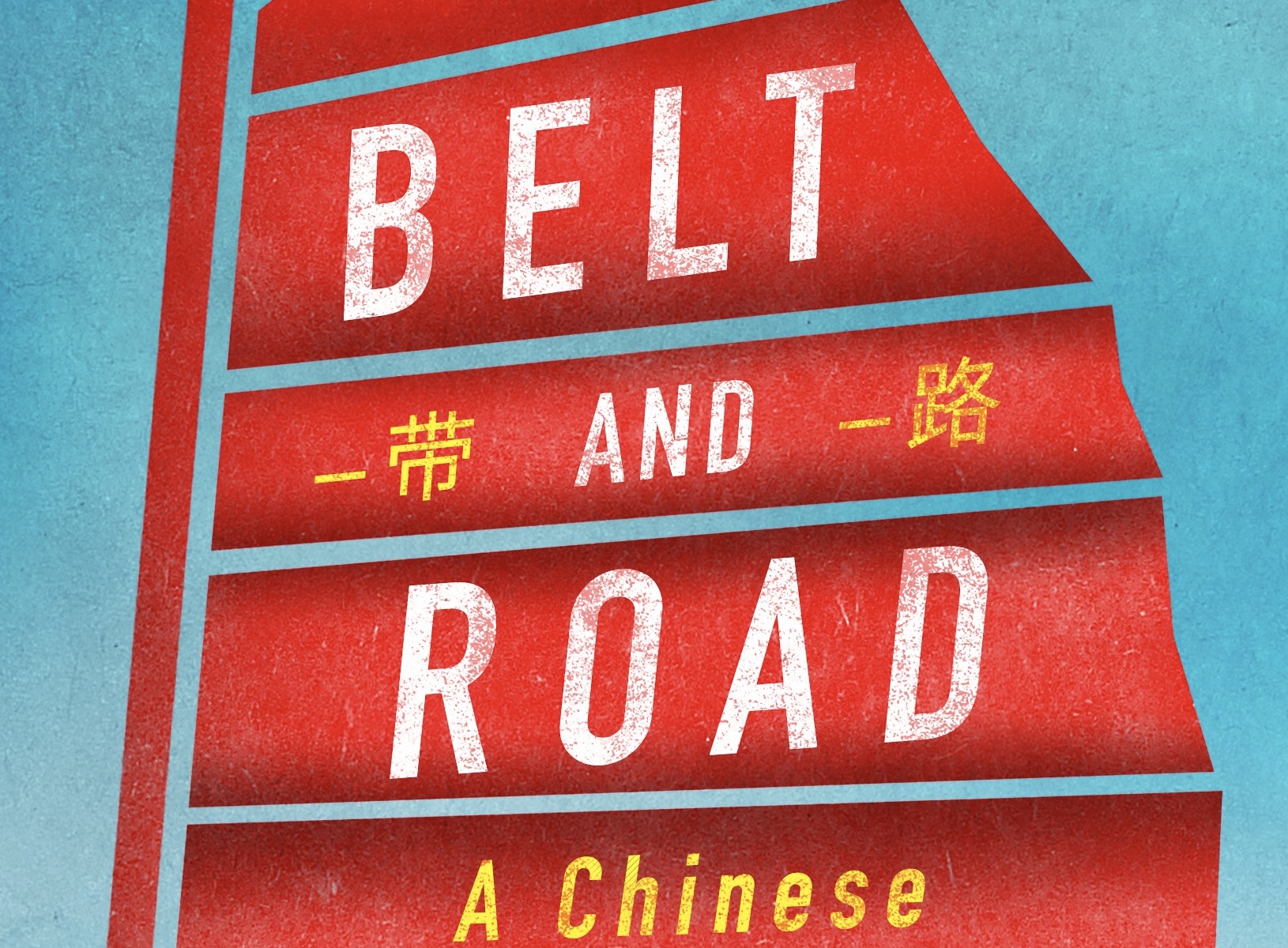 This year, Huawei will finalize the so-called ‘Pakistan-East Africa Cable Express, connecting Gwadar in Pakistan tot China’s new military base in Djibouti. We’re talking 13.000 kilometers, connecting South Asia and East Africa, with arteries linking Egypt, Kenya and South Africa. China is (re-)creating global value chains at an immense speed and reshaping the way we look at continents and borders. The Chinese like to see their ambitious Belt and Road project as… Read More

How to respond to China’s rise?

The world would be a safer place if Trump were a reader. At the top of his reading list sound advisers would put “Destined for War”, the latest book from Harvard scholar Graham Allison. It would greatly help the president in shaping his decisions. The president would understand that China has always taken the long view and crafts ‘strategies  for generations’. He would learn that China is beating his country in many… Read More

The plot is straightforward: a female assassin is on a mission to kill a political leader in seventh-century China. Watching this film was, nevertheless, less simple. I really wanted to like this film (a great theme, the landscapes are stunning and the cinematography is a nice counterbalance to the mainstream Hollywood approach), but the shallow, lingering, script lacked drama to be able to entertain for almost two hours. 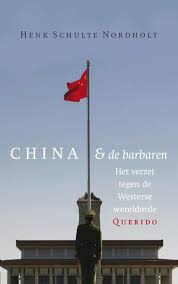 Old marine officer Menzies tells in this page-turner how the Chinese Empire collapsed in 1421 at its highpoint: at a time when it ruled the oceans, had established posts as far as on the shores of Patagonia and was cultural trendsetting. Until a perfect storm – internal unrest, imperial overstretch, superstition – made the emperor chose to close down the country, destroy his state of the arts war ships (‘as high as… Read More